Donald Austin ’52, a leading educator at Texas A&M and a founder of EDAW, one of the world’s leading landscape architecture and planning firms, passed away Oct. 6, 2021 at age 90.

In 1987, Austin was honored as an ASLA Fellow, among the highest honors the ASLA bestows on its members. The honor recognizes individuals’ contributions to their profession and society at large based on their works, leadership and management, knowledge, and service.

He was also honored as a Texas A&M professor emeritus of landscape architecture after he retired from the Aggie faculty. In 2009, Austin was named an Outstanding Alumnus of the College of Architecture, the highest honor the college bestows on its former students,

After earning a Bachelor of Science in Landscape Architecture at Texas A&M in 1952, and later a graduate degree at the University of Oregon, he taught at universities in California, Illinois, Hawaii, New Zealand and South Africa.

Later, Austin joined Garrett Eckbo, Edward Williams, and Francis Dean to found EDAW, a firm that quickly gained prestige in major land design and regional planning and grew into one of the largest and most prestigious of its kind with 25 offices in cities across the globe.

Eventually, Austin returned to Texas A&M, where he taught landscape architecture for 25 years and also served as a department head.

He also consulted on numerous projects, including Pezula Estate, Hanglip Resort, Kurland Village and Polo Estate, and the central park and harbor town of Thesen Island, all in the Western Cape province of South Africa. 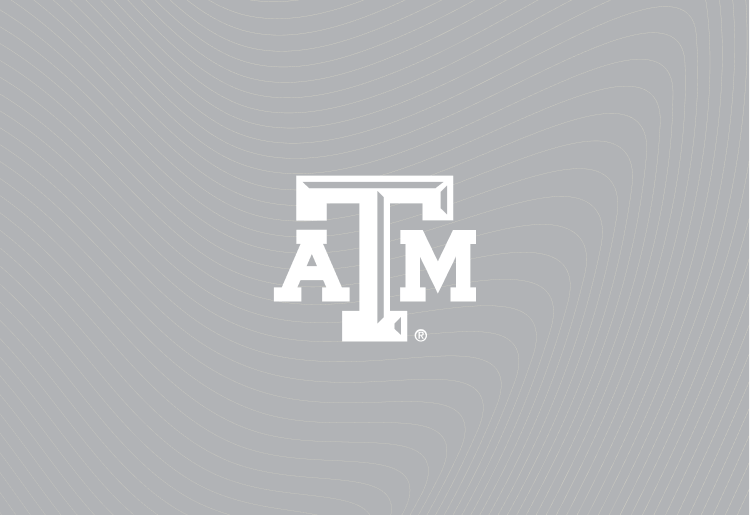 Aggie urban planning faculty are helping to fine-tune a computer tool that will help communities prepare for and recover from natural disasters.

Eight former students who have distinguished themselves as leaders and humanitarians in their fields will be honored as Outstanding Alumni Feb. 10, 2022.